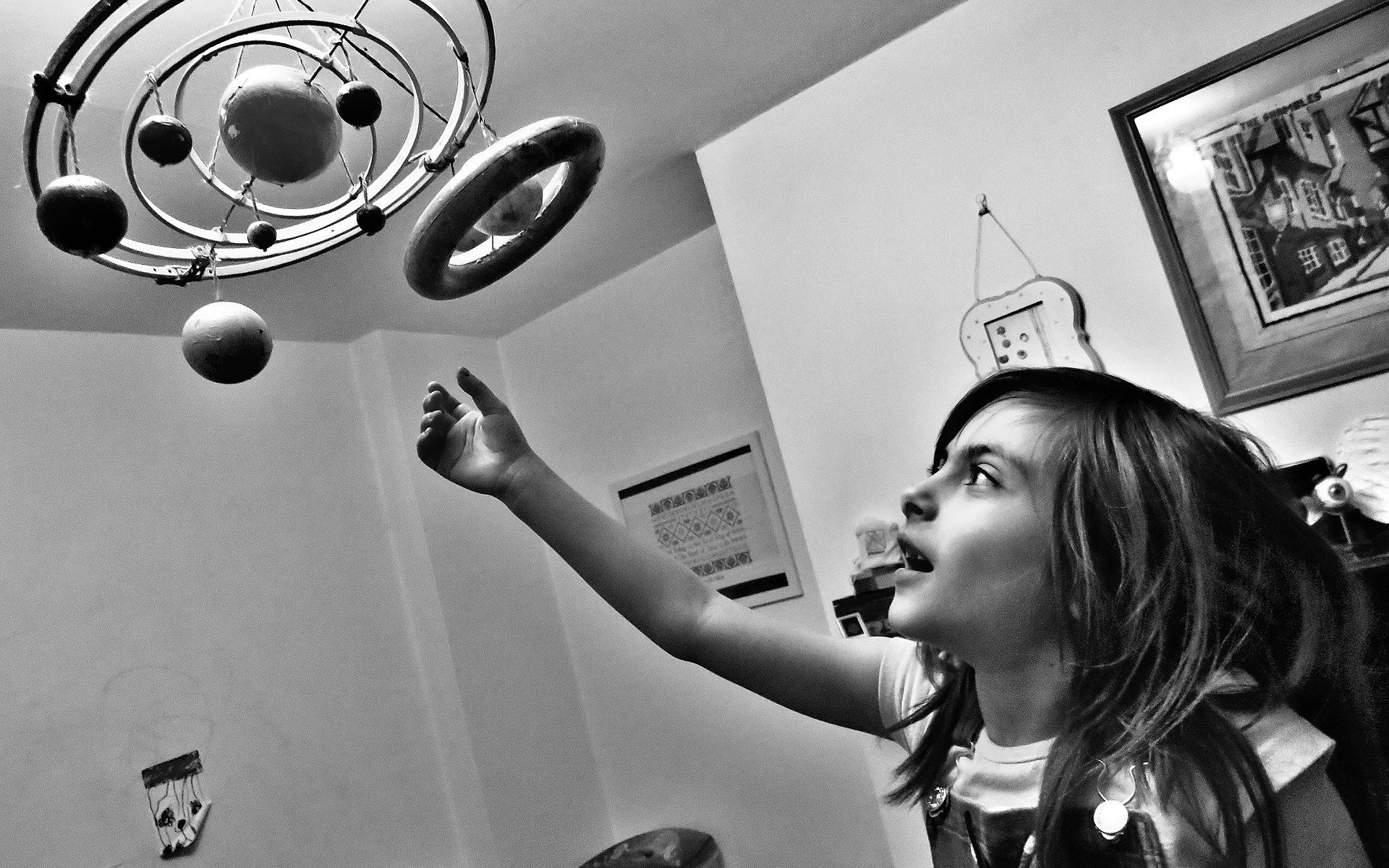 The Wiki Science Competition (WSC) is an international photo contest for the sciences. It is organised by Wikimedia, that is the movement behind Wikipedia, the free encyclopaedia – a global collaboration authored by volunteers.

The WSC was brought to life to encourage the creation and, especially, the free sharing of all sorts of imagery about the sciences. It takes place once every two years in November.

Any form of support is welcome: from uploading a single image, or spreading the word about the contest, to becoming a partner or sponsor.

On 2 November 2019 the Wiki Science Competition officially announced a new international sponsor for the 2019 edition: Q-SORT.

The two Special Q-SORT Prizes for the Wiki Science Competition seek to promote excellence in image craft and aim to leverage the appeal of high-impact imagery to further the visibility of both Q-SORT and Wikipedia.The two prizes are worth 100 Euros each.

The photos were selected among all national finalists. In order to help evaluate all the entries, one person from the Q-SORT consortium (Dr. Andreas Thust from Forschungszentrum Jülich) also joined the 2019 international jury. The winners were announced on 15 June 2020.

The winner in the “People in Science” category was Villie Flari from Ireland, with a shot of her homeschooled six-year old daughter Sophia presenting her finished project of the Solar System:

Villie Flari’s photo of her daughter Sophia, winner of the Q-SORT Special Prize in the “People in Science” category

“This image captures the interest, pride and excitement of my granddaughter, Sofia (6 years old), for finishing her recent Science project on our solar system, and it emphasizes that Science can be seen, taught, learned and enjoyed almost everywhere around us.”, said the winner.

The winner in the “Microscopy” category was Jeremy J. Axelrod from the United States, with a transmission electron microscope (TEM) image of a tightly-focused laser beam, showing the individual crests and troughs of its electromagnetic wave:

Jeremy J. Axelrod’s TEM image of the crests and troughs of a laser wave, winner of the Q-SORT Special Prize in the “Microscopy” category

“Typically, light is used to image matter. Here, we do the opposite: by passing an electron beam perpendicularly through an ultra-intense laser beam we are able to image the electromagnetic wave that constitutes the laser beam. The crests and troughs of the wave appear as bright and dark fringes in the image, separated by an interval of half the laser wavelength (1064 nm). To make the effect observable, the light at the center of the laser beam is 10 million times brighter than the surface of the sun. For details, see www.nature.com/articles/s41592-019-0552-2”, said the winner.