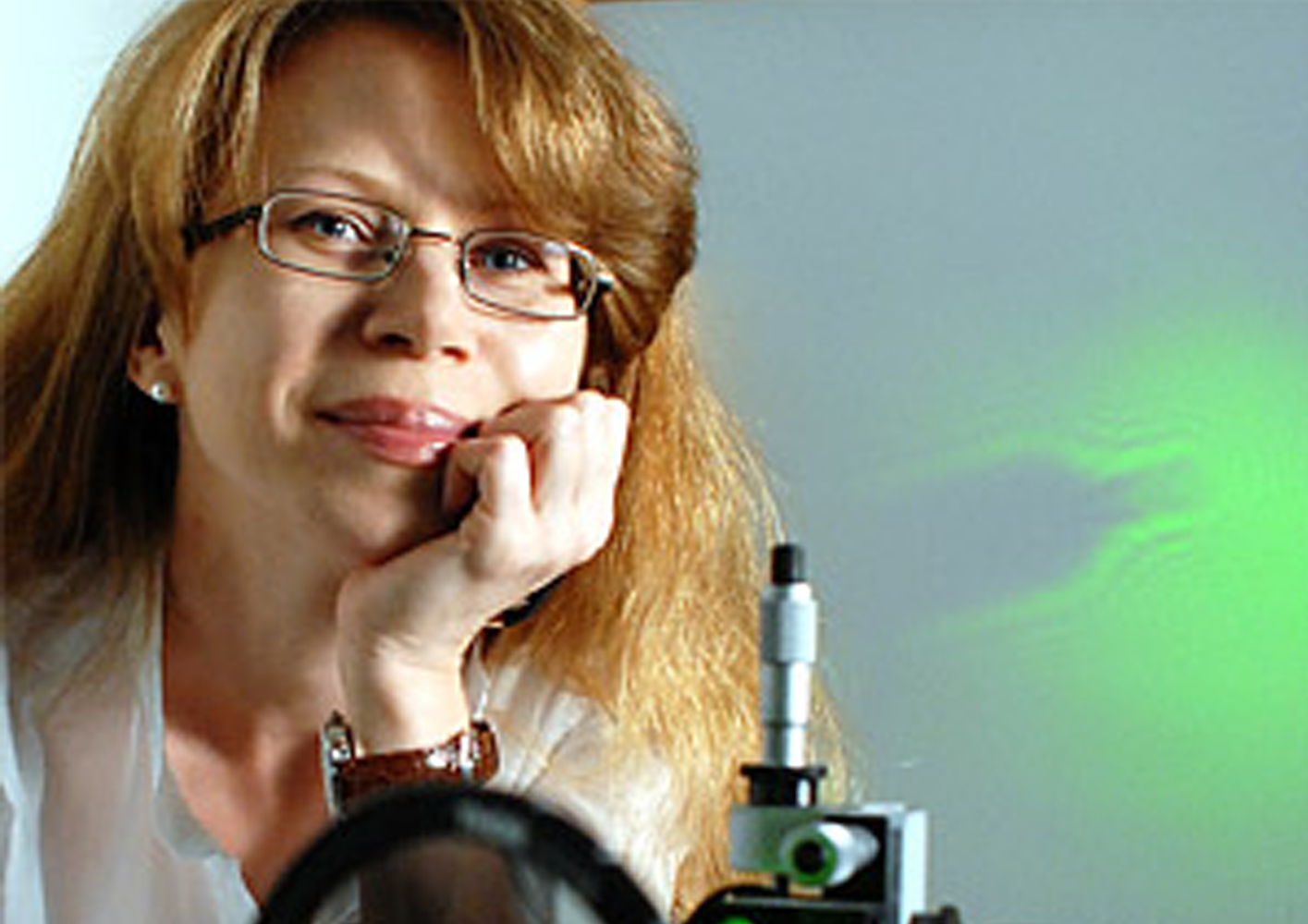 Tatiana Latychevskaia studied physics at Peter the Great St. Petersburg Polytechnic University in Russia, where after finishing her diploma she was employed as a teaching assistantat the Department of Theoretical Physics, teaching classes in classical mechanics, quantum mechanics and electrodynamics. In 1997 she joined the group of Prof Urs Wild at the ETH Zurich, Physical Chemistry Laboratory, where she completed her doctoral thesis in 2001. The thesis was dedicated to experimental  detection of single molecule fluorescence at 1.4 K temperature and measuring the Stark effect on single molecules. In 2001 Tatiana Latychevskaia joined the group of Prof.  Hans-Werner Fink at the University of Zurich where she was leading the research in developing numerical methods for reconstruction of low-energy electron diffraction images and holograms of nano-scale samples and single biomolecules.In 2017 –2018 she worked as a senior researcher at LUMES Laboratory, EPFL Lausanne, in the group of Prof. Carbone, providing data analysis support for experimental results in time-resolved electron diffraction of nano-scale systems. Since 2018 she is working in the BIO Department at the Paul Scherrer Institute, developing methods and algorithms for electron diffraction of nano-scale objects and individual biomolecules.

What is your specific area of research?

How would you explain your research field to young children?

Imagine biomolecules – they are like Lego blocks when assemble and create useful structures in our body or in drugs. But how can you build this Lego puzzle without seeing what you are doing? I’m working on techniques to look at smallest things possible and to see what they are doing.

What traits might a child possess that may indicate an interest or aptitude for your research field? Curiosity, always curiosity. I think it is natural for people to ask questions How? Why?

Kids are most prone to those questions. As long we keep this “childness” in adults – they can become a good scientist.

What did you know about your field when you were a child?

Nothing. I wanted to be a mathematician. Was always intrigued why some numbers can have special relations. Later I wanted to apply the mathematics to the real world problems.

Why did you choose your research field? Were you inspired by someone?

I wanted to be mathematician. Then I learned how mathematics and theoretical physics can described wave phenomena and what magic one can do with waves. I did not have an inspiration figure, I was (still am) just curious.

What are some really cool things that people in your profession work on?

I can name a few things which I personally find cool. First is our ability to manipulate with single elementary particles: detecting single electrons, diffraction of single photons. Then there are some counterintuitive phenomena in optics: negative refraction and perfect lenses.

Do you have an analogy to help our readers to understand your work?

I think it is very simple what I am trying to do. Imagine you get a magnifying glass, you would play around with it. So, I want to look at very small things, like atoms, so I first need to find out what kind of “magnifying glass” and where I get and how can I use it.

How does your life as a top scientist compare with your expectations of it when you enrolled in Physics? I wanted to do mathematics and was ignoring physics up to a point. However, the beauty of physics came to me through the mathematical symmetry of its laws. I think as long you are true to the internal mathematical beauty of the physical laws – you are always bound to find something exciting. I don’t think I’m at the pinnacle of my career. One you think this of yourself – you are scientifically dead.

Are there still gender differences in your research environment and what are current opportunities and challenges for women in science?

In physics – yes, women are still not taken seriously. Luckily women take the science seriously, so are progressing well.

What are you currently working on and what is your long-term research goal?

I work on several subjects which altogether I could describe as trying to see matter and phenomena at atomic scale. My long-term research goal is create something useful.

Is there enough support/funding for science in Europe today? What could be improved in this respect, at a national and European level? What inspirational message would you give young girls to inspire them to pursue a career in science?

I just quote Amy from the last series of the Big Bang Theory: “To all the young girls out there who dream about science as a profession: go for it. It is the greatest job in the world. And if anybody tells you can’t, don’t listen”.