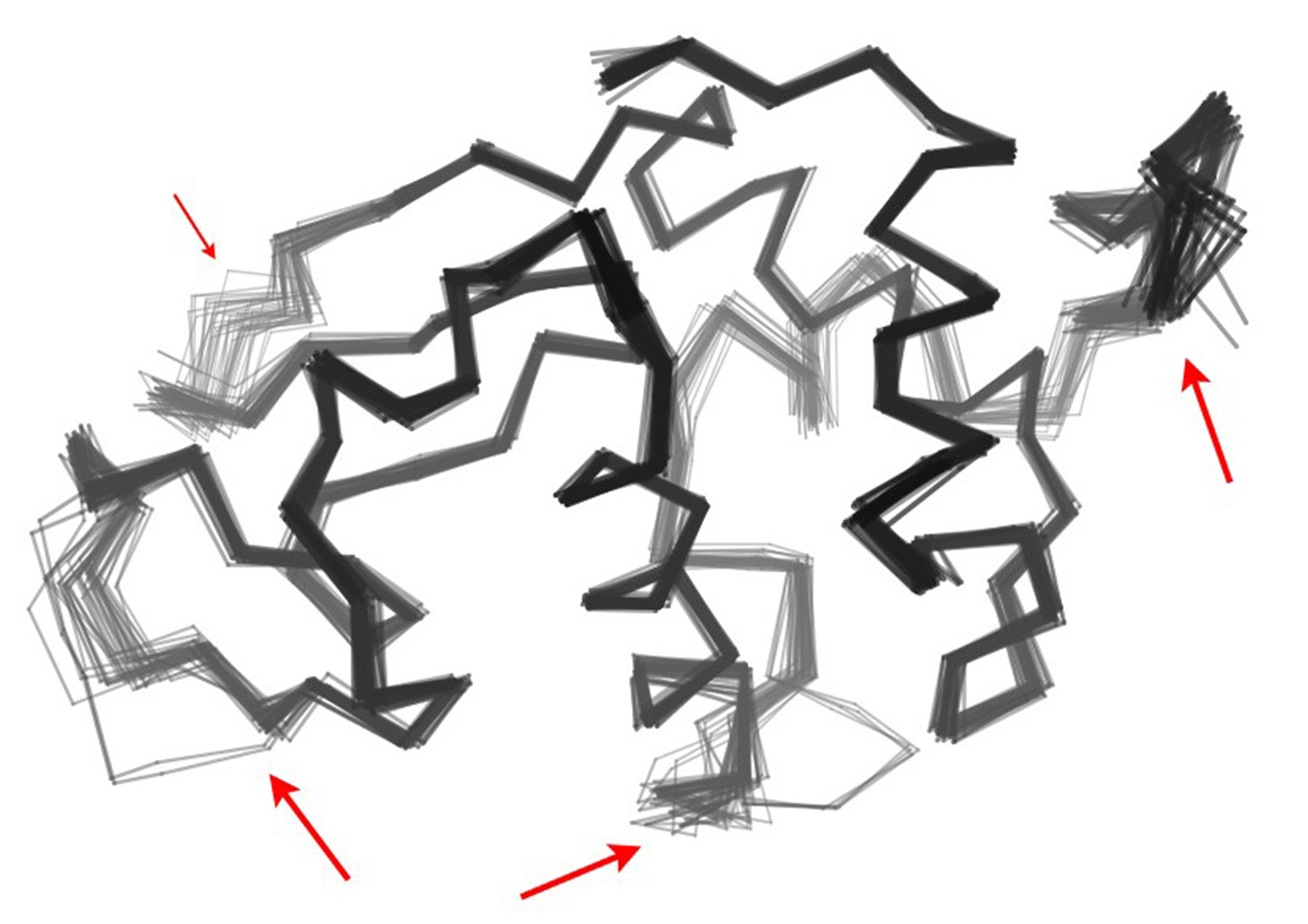 A new paper written by Q-SORT scientists from Maastricht University has just been accepted for publication.

A new paper written by Q-SORT scientists from Maastricht University has just been accepted for publication in the Journal of Chemical Information and Modeling. The journal also accepted related cover art illustration by the same Q-SORT scientists. The paper, titled “Could Egg White Lysozyme be Solved by Single Particle Cryo-EM?”, uses code developed specifically at the University of Maastricht to reconstruct the lysozyme molecule from simulated cryo electron microscopy (cryo-EM) images.

Lysozyme is a sort of ‘natural antibiotic’, present in common bodily fluids such as saliva, milk, tears, mucus, and, of course, egg white. Due to its properties, it is part of the immune system’s first line of defence. It is also useful in labs, where scientists exploit its capacity to bust bacteria in order to extract proteins from them.

The paper addresses issues of sample heterogeneity, beam damage, ice layer thickness, stability and quality, as well as hardware limitations such as detector performance, beam and phase plate quality, to conclude that atomic or near-atomic resolution 3D reconstruction of the lysozyme molecule should be attainable experimentally.

The simulator and simulations could help in pushing the size limits of cryo-EM. The authors, Yue Zhang, Ruben Tammaro, Peter Peters, and Raimond Ravelli, are all affiliated to Maastricht University.