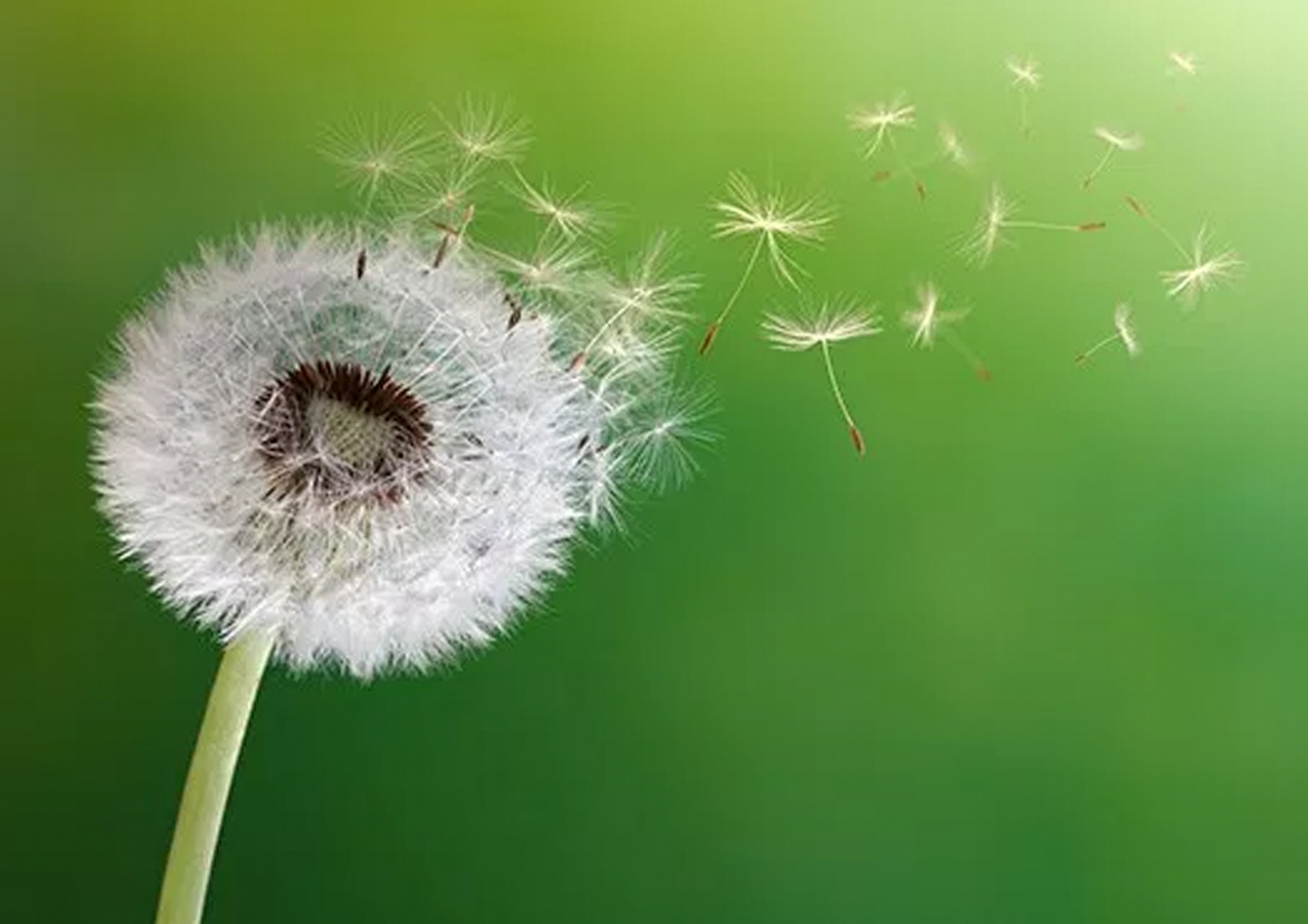 On 27 September 2019, Q-SORT will be at the University of Modena and Reggio Emilia to participate in the “European Researchers’ Night” event which will take place simultaneously in the university cities of Modena, Reggio Emilia, and Mantua.

The event aims to create opportunities for researchers and citizens to interact, thereby spreading scientific culture and a basic understanding of the Q-SORT project  in an informal and stimulating context and it is part of the European Union’s Future Tech Week 2019.

The principal investigator of Q-SORT, Vincenzo Grillo, will be available to explain how a Transmission Electron Microscope works, as well as to show an example of holographic far-field projection using synthetic nanofabricated hologram. Further information will be available in the form of brochures and a slideshow of images from the nanoworld.

The European Researchers’ Night takes place annually with the aim of bringing researchers closer to the general public. It is one of the most well-known public engagement events in Europe and is hosted in universities, science centres, museums and research institutes. European Researchers’ Night has been running for more than 10 years and events have taken place in almost 300 locations around Europe. By the end of 2017, the European Commission will have invested in excess of €40 million worth of funding in this initiative.

The Q-SORT project is developing a new generation of electron microscopes: so-called “Quantum Sorters”, able to probe delicate specimens with extremely low sample damage. The potential benefits of such tools include, but are not limited to, the ability to determine protein structures that could lead to new drug designs for healthcare and next-generation biomedicine.