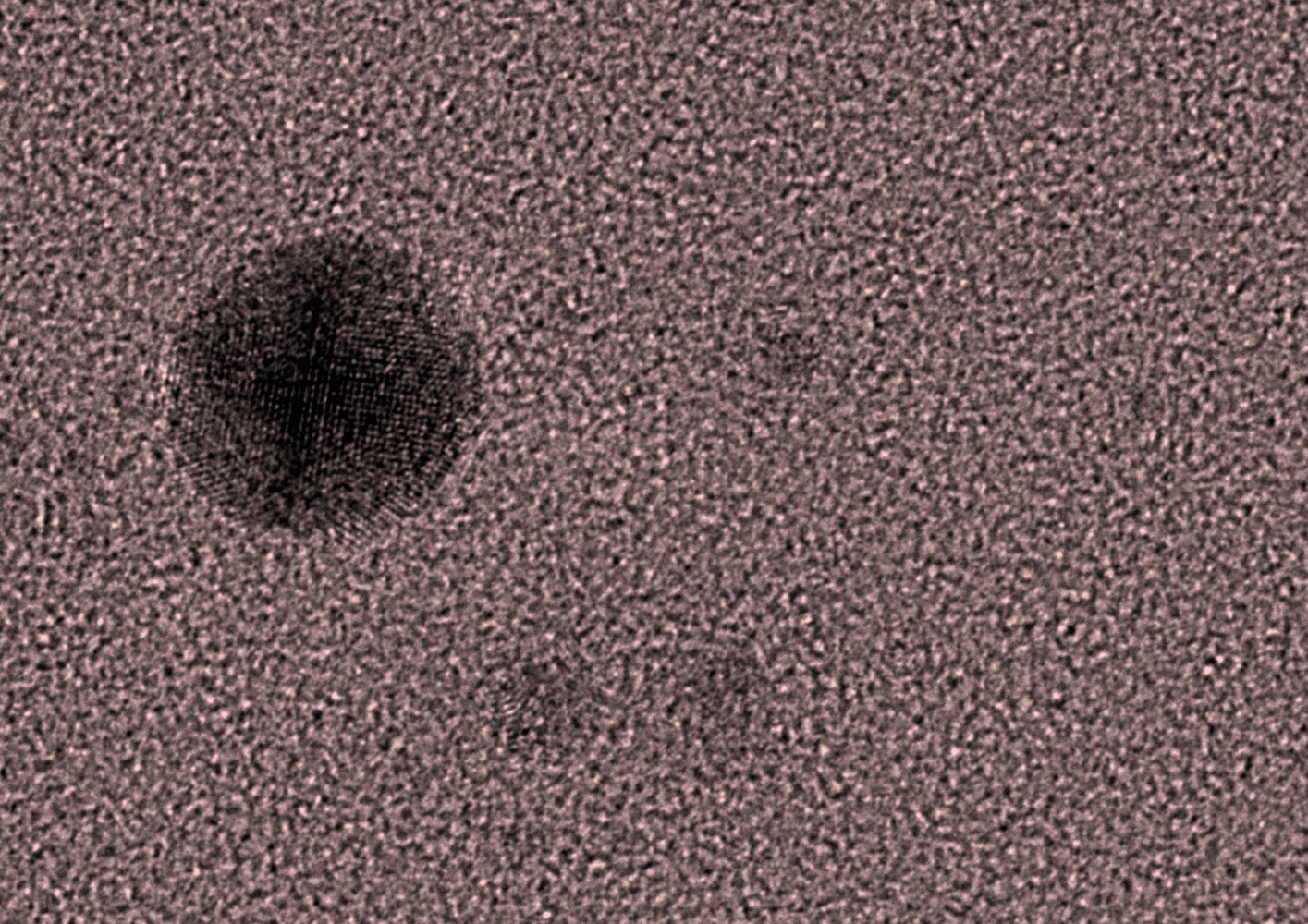 On 26 September 2019 Q-SORT will open the doors of its labs at the CNR-NANO in Modena. This will be part of the “Emilia Romagna Open” event, promoted by the Emilia Romagna Region of Italy and of the EIC Future Tech Week 2019.

The principal investigator of Q-SORT, Vincenzo Grillo, will explain the magic behind optical holograms by showing their structure as revealed by the electron microscope. Other samples of interest, such as circuits, will be shown as the electrons see them.

Emilia-Romagna OPEN aims to bring the spotlight on companies and laboratories in the Emilia-Romagna region, within a wider initiative promoted by the local regional authority, in collaboration with ART-ER. Companies large and small, as well as public and private research laboratories, will open their facilities to the citizenry from 26 to 29 September 2019, bringing the public closer to the places where research and production is carried out. This is a unique opportunity for the public to visit laboratories that can rarely be accessed; to get to know the local companies, research organisations, the stories behind them, the people who work there every day. The event is linked to the European Researchers’ Night, which takes place on 27 September in over 340 cities in Europe. Emilia-Romagna OPEN is an initiative funded by the European Regional Development Fund within the framework of the Cohesion Fund, in order to boost both the economic growth and the attractiveness of the territory.

The European Researchers’ Night takes place annually with the aim of bringing researchers closer to the general public. It is one of the most well-known public engagement events in Europe and is hosted in universities, science centres, museums and research institutes. European Researchers’ Night has been running for more than 10 years and events have taken place in almost 300 locations around Europe. By the end of 2017, the European Commission will have invested in excess of €40 million worth of funding in this initiative.

The Q-SORT project is developing a new generation of electron microscopes: so-called “Quantum Sorters”, able to probe delicate specimens with extremely low sample damage. The potential benefits of such tools include, but are not limited to, the ability to determine protein structures that could lead to new drug designs for healthcare and next-generation biomedicine.