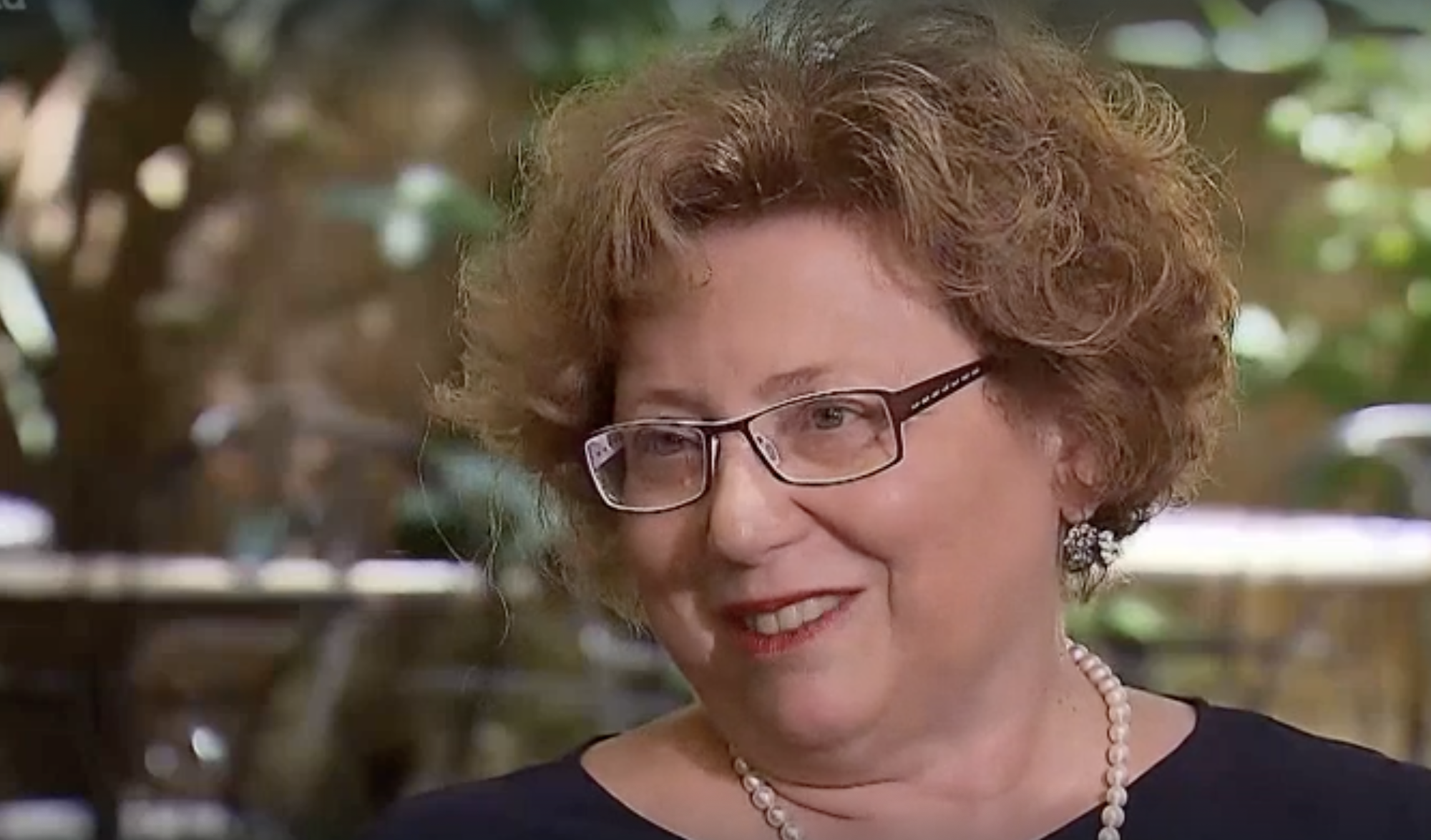 Elisa Molinari is full Professor of Condensed Matter Physics at University of Modena and Reggio Emilia, and Director of ‘MaX – Materials at the exascale’, the European Center of Excellence for HPC applications in the materials domain (www.max-centre.eu). Her main research interests are in computational nanoscience and ab-initio quantum theory of materials, including systems of relevance for Q-SORT. In these fields, she has published over 270 papers in international journals and coordinated many EU and national projects (h-index=50).

My area of research has to do with the theory and computational simulation of the properties of materials and systems. So the idea is knowing about some general properties of matter and being able to use them to predict what a specific material will do, and how to screen many materials for a property that might be interesting for us, how to design a material that exhibits some property which we would like to obtain – for example we would like to have a material of a given color that interacts with light or electrons in a given way. The search can be done on a computer, then verified experimentally and confirmed, or otherwise [proven not to be correct].

There are different possible views. One is something like an alchemy, where you start from the property of elements and you design and construct a possible material with the properties you want. But instead of doing that in a pot, you put the information in a computer and predict whether the combination of those materials will give you the property you want.

I guess mostly it’s curiosity and very much also being determined to face difficulties, to search for help or information in order to solve a problem. That’s not so rare. Sometimes, especially with very young children, it gets inhibited rather than encouraged at school, but very often children have all those qualities and what is difficult is stimulating them, valorise them, and showing children that there is value in this mindset.

Almost nothing. I didn’t think I was going to become a scientist or a physicist until very late. Actually, I decided the day I was going to enroll in university. I actually did Classical Studies in high school. I liked very much things like philosophy and literature, and actually I came to Physics because it seemed to me that it was close to a number of deep questions that people were addressing in the early 20th century and the quantum physics discovered last century was one of the components of a big cultural change in a broader sense. So when I finally decided to start with physics I had in mind much more cultural curiosities than applications with technological impact. Then, along the years, I got to appreciate the practical importance of the things we do. Very often it’s the experiments or technological questions that raise very interesting fundamental questions for us, but this was not at all my starting point. So it’s not important to know much about science or a specific field in order to get involved.

Not specifically. When I was in high school I read one book by Schroedinger. The title was What is Life? And I still think it was a very interesting book, one of the first that was putting such intimate contact questions about physics, biology and other sciences, and that I found very interesting. But I wouldn’t say it was because I was in love with Schroedinger that I became interested in physics.

Among the properties that one can design, there are some that would really be exciting if we could obtain them. For example, we now know a lot about some photosynthetic processes, the process by which light is converted in plants to take advantage of the energy from the sun, and so much is now known, but much of the details of what microscopically governs this phenomenon is unknown, and we are still unable to reproduce artificial objects that can make use of solar energy in such an efficient way as is done in biological systems. So, I would say understanding the fundamentals of light harvesting and conversion – this is a very exciting technological objective, which also has some very deep questions about how nature works. And by the way, one interesting question is, what role is quantum physics playing in all this, which relates back to Q-SORT.

I didn’t think so much time would have to be devoted to planning and design, and also to search for funding, and so on. This is something which in some sense I didn’t expect, and also that I don’t like that much. In some other respects I should say it requires some abilities, such as a facility at social interactions, that I still like. I like talking to people, managing the group, thinking -not just doing everyday research-, but also spending time thinking about the future. So in a way it’s not what you would consider your own research, strictly speaking, but it also involves curiosities and abilities, which I find I like to use, so it’s not necessarily that bad. This is certainly something I didn’t expect. Actually one thing that scared me was the question whether I would have to spend all my life alone in a room or not. [Instead] I discovered after some time that doing science is much more of a social effort and a collective effort and it has a lot to do with understanding each other, and being able to talk across different fields.

Our work is very largely funded by European sources, especially now as we are coordinating a center of excellence in material design through high performance extreme computing, called MaX (www.max-centre.eu). We work a lot with this type of support, often from other European Projects and Q-SORT is one of those. So in some specific sub-fields and moments in time, European support is there, and it’s what allows us to do our own research.

National funds in Italy are in much worse shape, so it’s more on the national side that we have problems than on the European side. One thing that is missing is funding for a broader set of topics. At the moment, much of the funding that comes is earmarked to selected lists of topics, which are not necessarily ‘in phase’ with the most innovative ideas. So I often feel that if we had more flexibility in funding it would be better. There is some specific provision for new research ideas in some individual funding schemes in Europe. But that’s not something that works for funding a group, so for that I wish there was more flexibility in terms of type and constraints in the funding.

I think the main suggestion is to be confident in what you can do, which means that you may not be able to do something, but you can still be confident in looking for support from a network of other women. This is often a good way of solving problems, and also of having  more fun in your work.

So being confident, not hesitating to look for help and support from other people around, especially other women or girls. Even if they are not very near, there may be some other group that can help you get a view on how you could get out of difficult moments.

That is a good way of getting fresh ideas on how you could get out of difficult moments, as well as fresh ideas on what other people perceive of you that is good and strong and can help you all the way. So this is what I could suggest.

The other thing that has helped me a lot is working with people who are not too close by in terms of fields, and also being open to things that are not necessarily too close to your homework for tomorrow.

So, even if you have homework for tomorrow, try to keep some mental space for broader views and things that may be relevant in the future. Sometimes it turns out that these are helpful in getting ideas for the problems of tomorrow, and also they make your life more interesting. So don’t get stuck if you see a problem, just look more broadly around.

The other thing is, try to be very solid in what you do. This is something that in the early  days of a career or studies people should not be afraid of declaring what they don’t know, or wasting time on basics. If one is very solid on a few good things, over which one feels having complete mastery, then this gives one strength and also helps with self-confidence. This is a very good starting point for looking more broadly afterwards.

I would say that many of the young women and girls I’ve been working  with were much better than other colleagues, so don’t be too afraid of trying difficult things, because most probably you’ll be able to do things that you don’t even expect from yourself, and try to do something that you like a lot. What we do is spending much thought on our research, and so many of us don’t even realise how much time we spend because it’s also a lot of fun. Sometimes I think I would pay to go to a conference or to do the job I’m doing, rather than being paid. So it’s very important to choose something you like to do. If you think you like it, go ahead, and I think you’ll find that you’re able to do it.