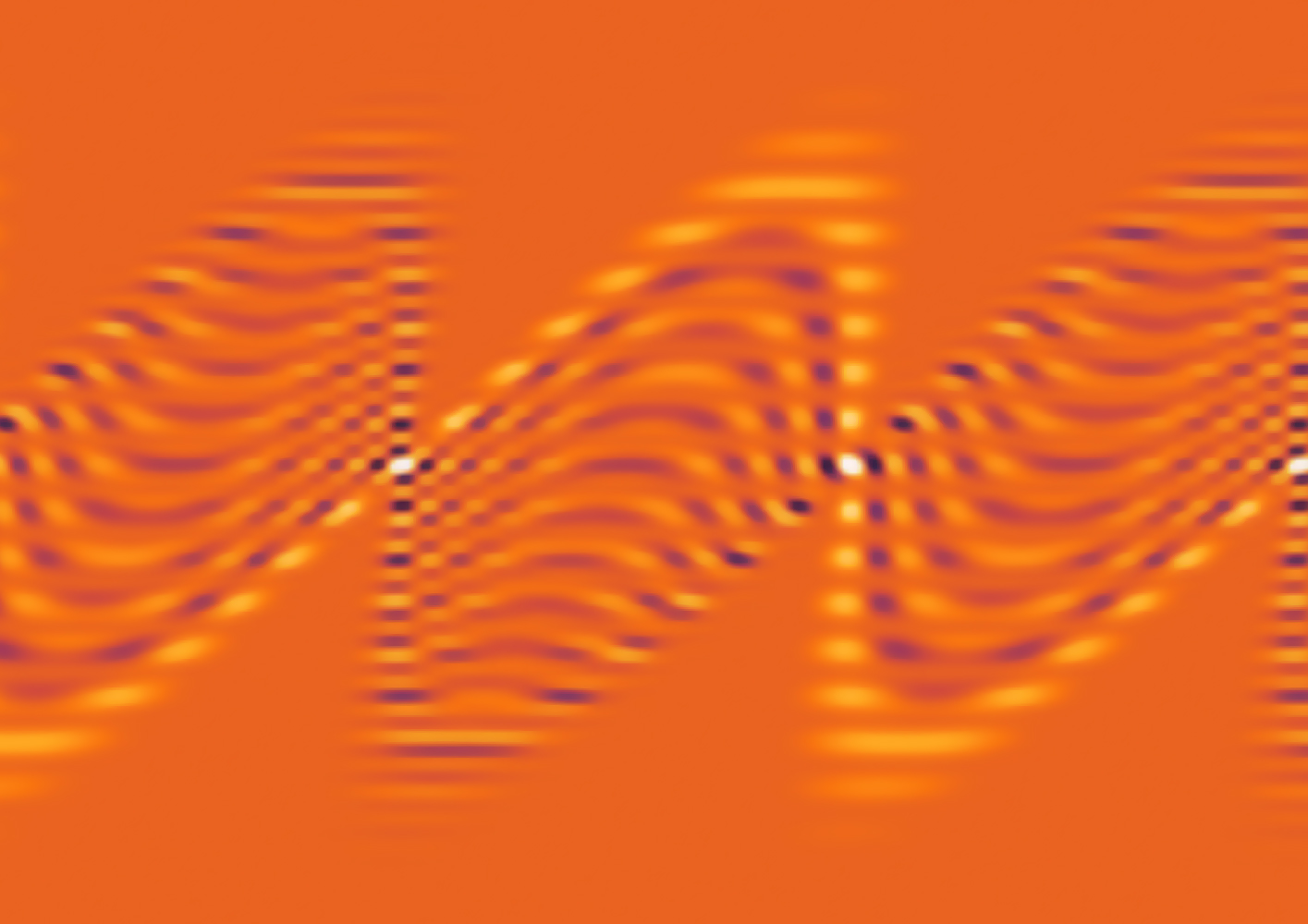 “Does the wavepacket dimension of a free-electron quantum wavefunction have physical significance? Can it be measured?” “What is the role of wave-particle duality in quantum interactions between light and matter?” These questions lay in the foundations of Quantum Mechanics since its early conception1.

In this presentation we respond to these challenges by presenting a universal formulation for interactions of single free electrons with light in general interaction schemes, such as Free Electron Lasers (FEL)2, laser accelerators3,4, and Photon-induced Near-field Electron Microscopy (PINEM)5. The formulation is based on modeling the electron as a quantum wavepacket of minimal Heisenberg uncertainty in Energy-Time phase-space. The topology of the wavepacket distribution in phase-space at the entrance to the interaction region determines entirely the nature of its post-interaction (Wigner) distribution and corresponding energy spectrum. Only three kinds of interaction regimes are universally possible (see figure):

This new formulation resolves the particle-wave duality question, delineates the transition from quantum to classical electrodynamics, and establishes the measurability of the history-dependent quantum electron wavefunction size and shape. It open up deeper understanding of the fundamentals of light-matter quantum interactions, and can lead to development of new applications in electron microscopy and spectroscopy6-9. 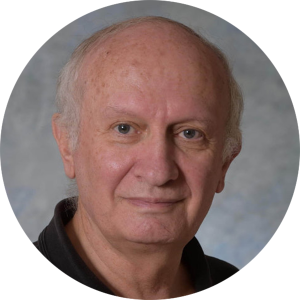