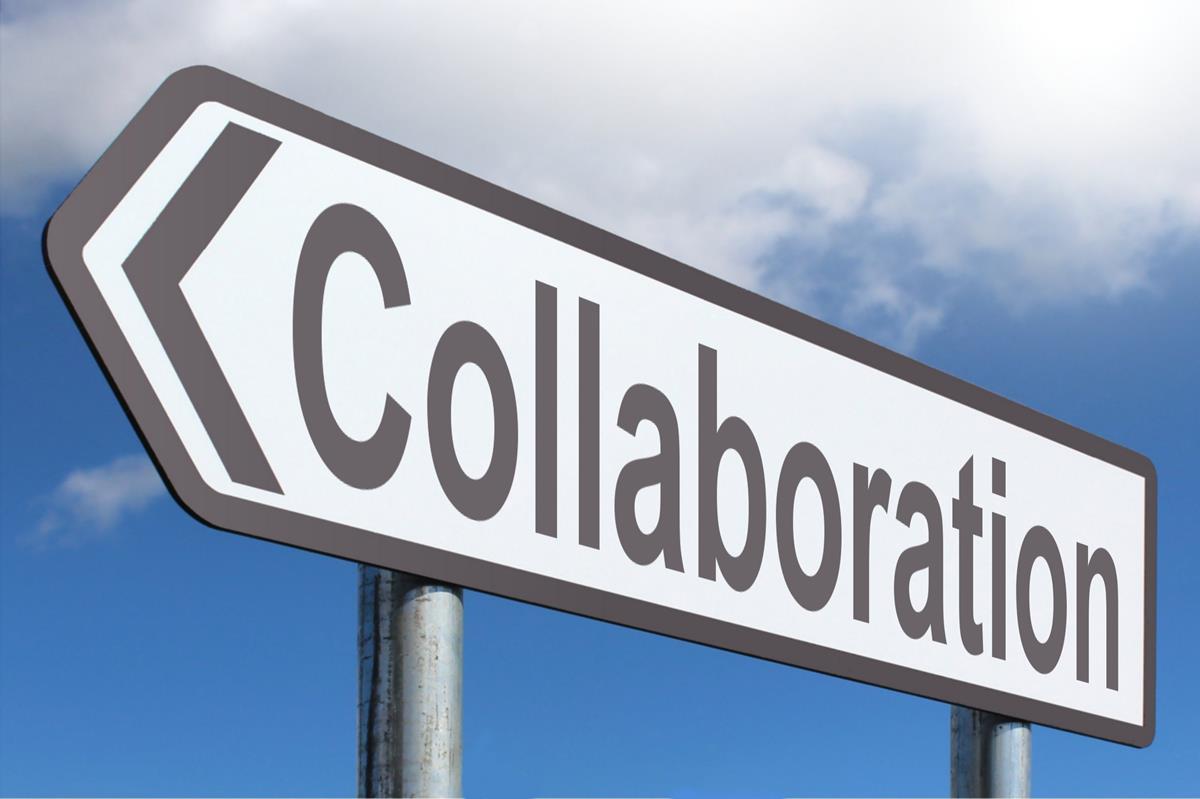 Even if the year 2020 was complicated, Q_SORT has never had so many collaborations on board.

Let’s discover the new partnerships concluded with the ESTEEM3 project

On 23 September 2020, a cooperation agreement was concluded with the ESTEEM3 project.

In 2012, the ESTEEM2 project (2012 – 2016) started within the 7th Framework Program of the European Commission and was supported as the follow-up to the previous ESTEEM Integrated Infrastructure Initiative (2006 – 2011) within the 6th Framework Program of the European Commission. These two successive ESTEEM and ESTEEM2 integrating initiatives in advanced electron microscopy for physical sciences bring together, in a sustainable network, the leading European Laboratories equipped with the most advanced TEM installations offering the best expertise in all different TEM fields. This network represents a European group with critical mass in the wide range of techniques available for materials characterization using electrons. It also represents a coordinated mechanism under which new methods, theory and instrumentation can be developed and optimized in a collaborative fashion for the benefit of European scientists and especially maintaining the leading international position of Europe in this research area.

This advanced consortium is now established as ESTEEM3, the primary European portal for industrial and academic scientists who need access to latest generation TEM instrumentation, methodology or tools combined to the most cutting edge TEM expertise for solving complex materials problems in various fields of science such as physics, materials science, engineering, chemistry or even life sciences and earth sciences.