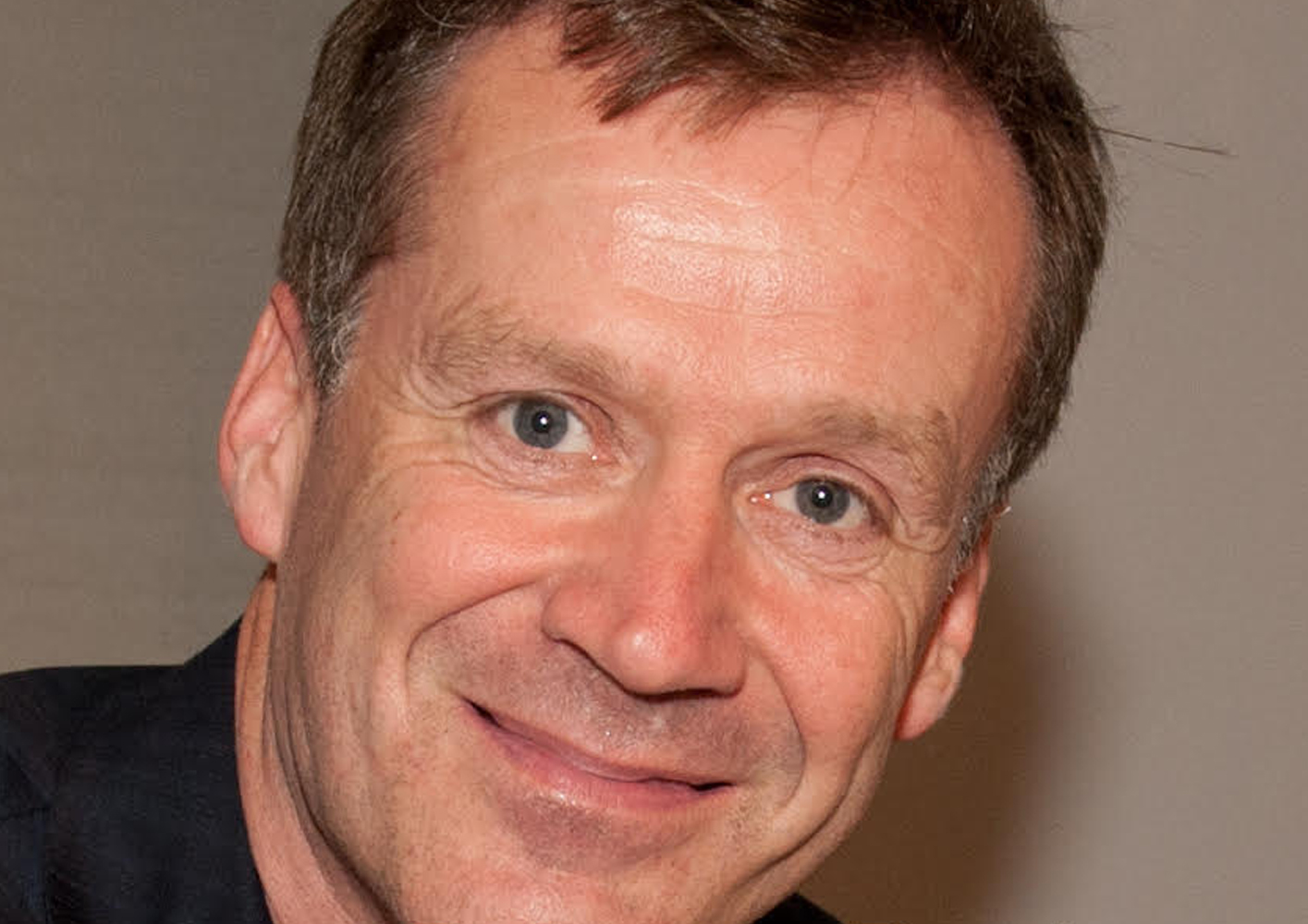 Professor Miles Padgett, Professor of Optics in the School of Physics and Astronomy at the University of Glasgow will be the speaker at the Science Bash organised by the Q-SORT Project.

The Science Bash will be held at the Heinrich-Schliemann Gymnasium in Fürth (Germany) and students will have the chance to learn about the latest progress made in quantum mechanics from a leading expert in the field.

For the students, it will be also great chance to talk with working professionals about their career options in physics and other science-related fields.

Albert Einstein famously stated, in a 1926 letter to Max Born, that God “does not play dice with the universe”. It was another way for him to say that he believed that physics should be able to provide a fully deterministic description of the universe, where given precise knowledge of the here and now, the future could be predicted.

To use his own words, physics should be able to provide a “complete” description of the universe. This was Einstein’s starting point in the criticism that he levelled at the then-recent theory of quantum mechanics, in the famous 1935 article by Einstein, Podolsky, Rosen (https://bit.ly/2PGKCq8).

The ensuing rich debate lasted decades and indeed, in a sense, might be said to be still ongoing. Out of the debate came some fundamental insights into the still puzzling and paradoxical nature of quantum mechanics.

This talk is devoted to trying to explain the conceptual difficulties that quantum mechanics presents, Einstein’s concerns and their experimental test.

Miles will also explain how some of his own work uses these concepts in the creation of new types of imaging systems, that improve upon classical limits

Miles Padgett is well known for his leading research into the behaviour and properties of light, having successfully translated its fundamental properties into tools for delicately manipulating microscopic objects.

Key to Miles’s research is the ability of light to push and rotate tiny particles — a result of its linear and angular momentum.

His contributions to optics include the development of optical spanners and tweezers that are capable of moving individual animal and bacterial cells. His tweezers — now incorporated into a commercially available system — employ a hologram to split a laser into multiple beams, providing researchers with precise control over the movement of particles.

Miles’s other work extends the application of angular momentum to encoding extra information within communications transmitted by beams of light. He has received many awards for his work, including the 2015 Prize for Research into the Science of Light from the European Physical Society, which recognises scientific excellence in the area of electromagnetic science.